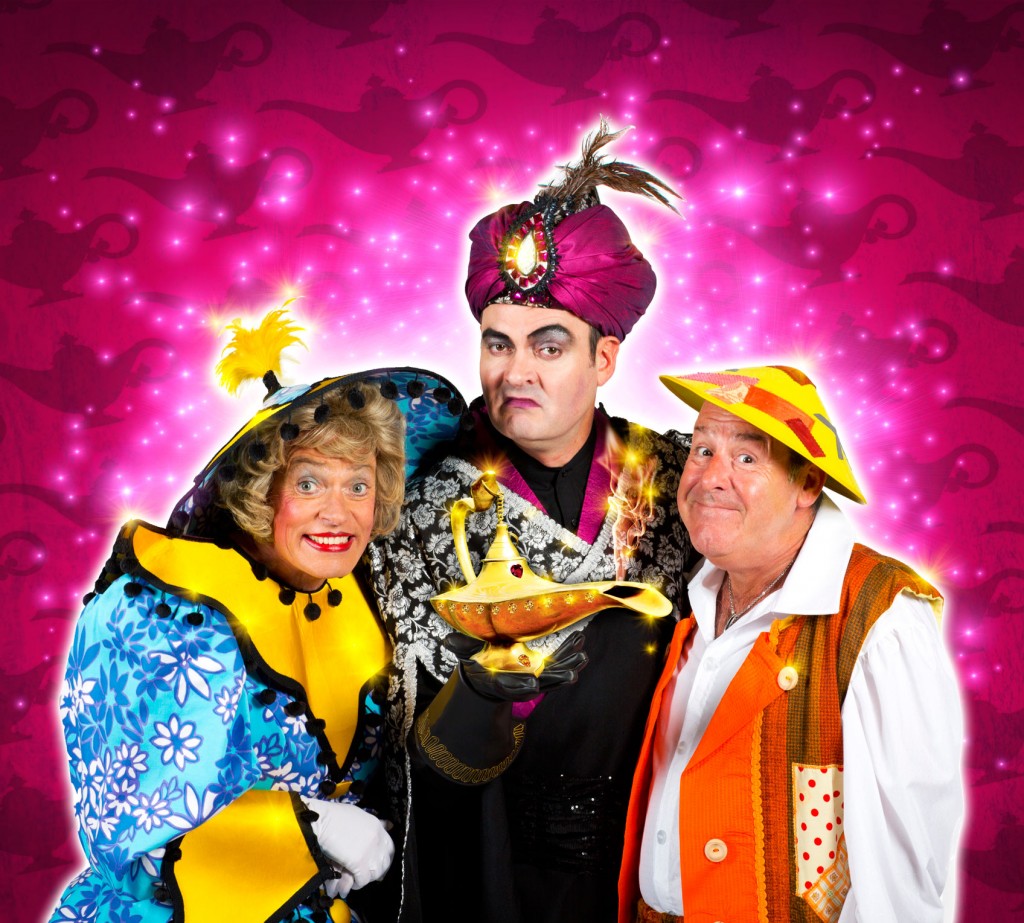 Being the villain is the best job in Panto.  You may think that I may be a tad biased having been bad for 14 years in a row at The Kings in Edinburgh, but I absolutely believe it is.

But genuinely soon after I started working in Panto in 1993, I had my eye on the role of the villain. I earned my panto stripes for a few years after that and then Paul Elliott gave me the chance I’d been waiting for in 2003 and I haven’t looked back.

What other job, not just in Panto, but on the entire planet do you get plaudits, celebration and appreciation for making a small child cry in a darkened room?  It’s seems so working but yet, for a villain, it’s so right….walking out on stage and within moments hearing, in the distance,
the faint sound of a small child crying.

Only last week, I had to meet a small child at the interval who had to be taken out during the first half and was refusing to go back in because of “the big scary man”.  Her Mum was very ken for her to go back in – not just to see the show but she’d spent a small fortune on tickets and was wanting to get what she paid for.  I met the little cherub who was distraught, but the sight of me in my dressing gown with a cup of tea and a biscuit let her see I was alright after all and successfully watched the rest of the show!

Getting Booed relentlessly the minute you walk on gives you such a buzz and I like to try  and control the audience during the first half, not letting them in too much, so by the time I let them go for it half way through the second half, the noise can be absolutely deafening and they can be almost impossible to silence!

I always try and make every villain different every year – some years are easier then others as the gender of the villain in question helps.  Last year I was the Wicked Queen in Snow White, this year back in trousers as Fleshcreep in Jack and the Beanstalk  and next year back in heels as the Wicked Stepmother in Cinderella – all very different characters which gives me lots to play with every year and, of course,  some absolutely sensational costumes.

But what advice can I give? Firstly know your audience and figure out what buttons to press.

As much fun as it is, I don’t just go for the kids, I love having a go at the pensioners too.  I’ve threatened to nick their walking sticks and top sets during the interval and they can give as good as the younger ones too!

I also tick the football box as well.  I’m a huge Hibs fan so love having a gentle pop at our rivals Hearts.  They do too – some have even some to the theatre dressed in Hearts tops and waving scarves (It’s a heckle, Jim but not as we know it!).  This works both ways, of course, and has resulted in me having to wear one of “those” strips as part of my comeuppance!

And look after your voice.  I rarely get through a panto season without my voice packing in for a few shows resulting in me having to gently husk my way through it – but it always comes back stronger.  I say it every year and fail, but I really should warm up properly!!

But most of all, the best advice I can give to anyone lucky enough to play the villain is quite simply, enjoy every boo and hiss.  As you’ll have earned them!