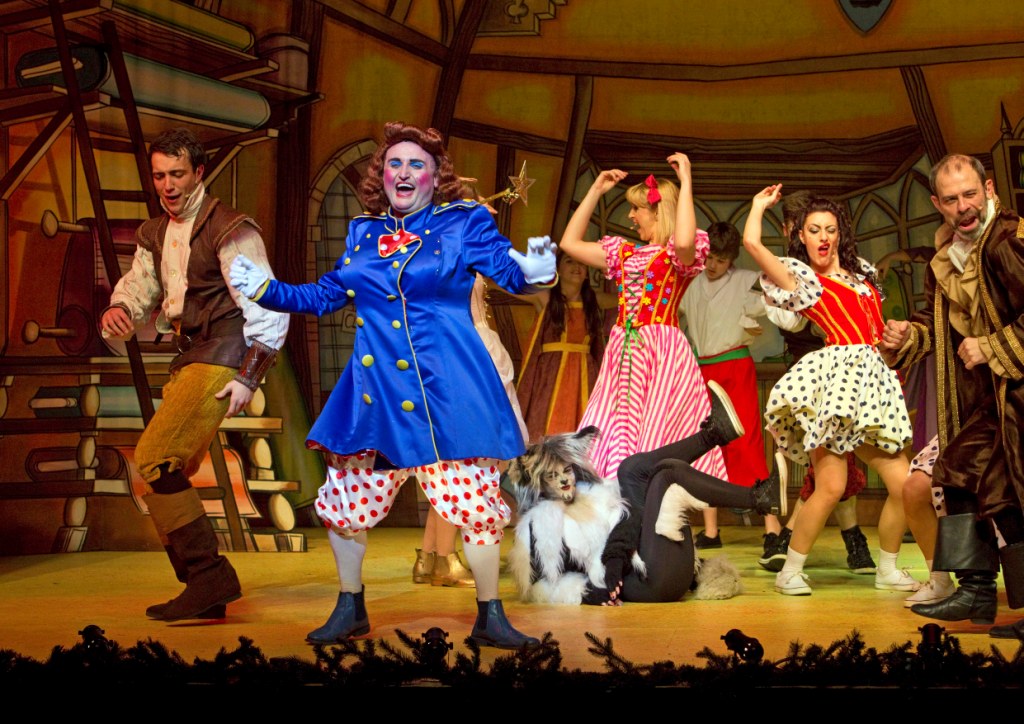 Friday 12th December marks Panto Day’s fourth anniversary and alongside its annual celebrations of the genre, Celebrate Panto’s National Database of Pantomime Performance undertakes research into the industry as it seeks to track and trace the evolution of the artform year-on year.

The average ticket price for the season is £15.60 and the average number of performances per pantomime run is 42.

“Pantomime is an important aspect of not only our cultural heritage, but also the theatrical landscape. The pantomime box office supports many theatres throughout the year and enables them to continue the sterling work they do.”