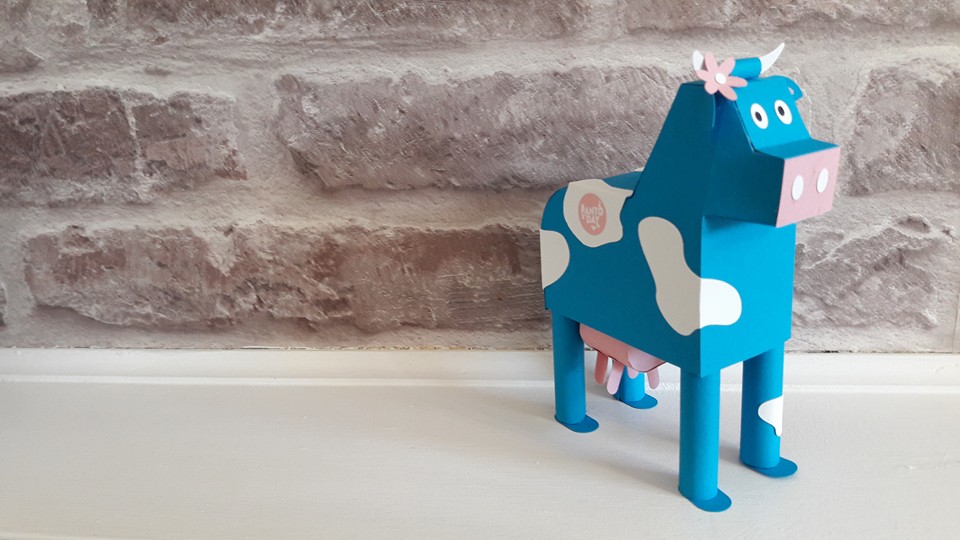 Oh Yes It Is! Panto Day 2016 is just around the corner and with only one week to go until Friday 16th December, theatres up and down the country are getting ready for a whole host of celebrations.

Founded in 2011, Panto Day has since grown to become a much anticipated date in the calendar of pantomime passionistas, theatres, producers, performers and practitioners.

Friday 16th December will see venues participate in the annual festivities for the positive promotion of pantomime, which includes behind the scenes tours, competitions, Q&As and lots of activity on social media. Crosswords, wordsearches and colouring in sheets will be handed out in theatres with 2016 welcoming a new addition to Panto Day’s funsheets – a make-her-yourself Patricia the Panto Day cow!

2015 saw hashtag #pantoday trend for seven hours as performers tweeted their #pantopouts and gave a glimpse behind the Pantoland curtain. With social media at the heart of celebrations, photographs, videos, memories and sneak peeks will be shared with the world.

In addition, the National Database of Pantomime Performance will release its annual statistics and reveal which pantomimes are the season’s most popular.

Joining Panto Day docu-features on music and the Dame, 2016 sees an in depth interview with Michael Harrison, MD of Qdos Entertainment, who as well as producing 23 of the country’s regional pantomimes, is the company behind pantomime’s return to the London Palladium.

And for those wanting to learn more about the history and development of the artform, the Victoria and Albert Museum is holding a Pantomime Study Day on Panto Day itself with a special appearance from one of the UK’s leading Dames.

“Panto Day is a wonderful opportunity to celebrate Britain’s favourite artform. It’s unbelievable just how much celebrations have grown over the past five years and how many people from across the world get involved.”