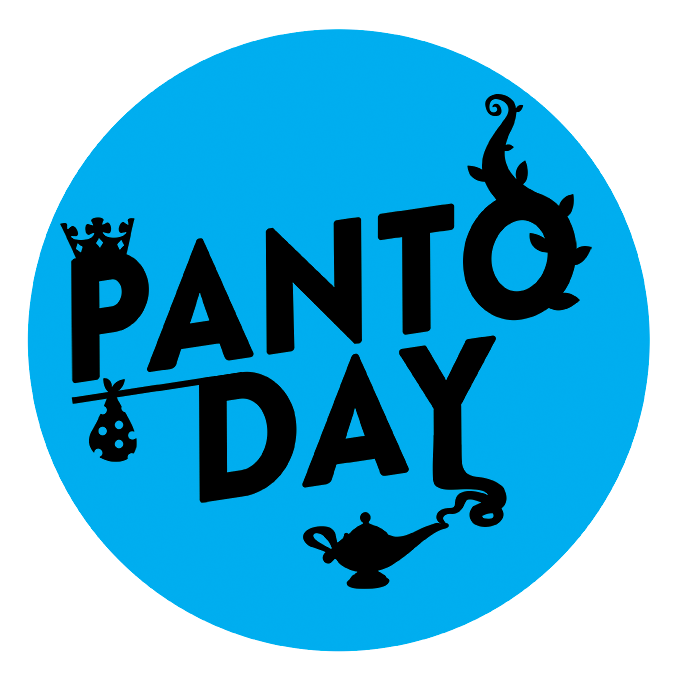 On Saturday 7th December panto passionistas came together to celebrate the magic of pantomime. In total, over 150 theatres across the UK participated in Panto Day 2013, with Panto Day tweets reaching a global audience of over 2.5 Million.

Throughout the day, Panto Day’s Official Tweeters shared their every move from wake-up to walkdown. Whilst Guildford’s ponies left little presents on stage for Bonnie Langford’s Fairy Snow during the transformation sequence at the Yvonne Arnaud Theatre, in Sevenoaks, Alan Fletcher’s Sheriff of Nottingham had to evacuate the Stag Theatre due to a fire alarm!

Craig Glover and his fellow cast and crew at the Palace Theatre, Kilmarnock made a mini-Panto Day documentary, whilst at the Theatre Severn, Shrewsbury, Brad Fitt and the entire audience recorded a special Panto Day message.

New for 2013, Panto Day’s YouTube channel filled up with films from casts, crews and companies revealing what they love about the genre in a series of “I love #panto because…” videos, not forgetting Paul Holman Associates’ rendition of “River Deep Panto High” featuring cast members from their fourteen productions this season. The YouTube channel, found at www.youtube.com/celebratepanto also features a special interview about pantomime titles in the twentieth century with leading pantomime practitioners Susie McKenna and Andrew Pollard.

As well as online celebrations via Twitter, Facebook and YouTube, many theatres hosted special Panto Day events and competitions to join in the fun. The Churchill Theatre, Bromley released 200 balloons with their cast of Cinderella, whilst over at the Theatre Royal Stratford East, one lucky family became the theatre’s VIP Panto Day guests, receiving a special behind the scenes tour and cast meet and greet after Dick Whittington.

In Reigate, a real Dame of the British Empire, Dame Judi Dench said “Hello” to the Harlequin Theatre, Redhill’s panto team at the Christmas Winter Fayre whilst Panto Day chatter filled the airwaves of BBC Leicester and BBC West Midlands.

Advice on how to design and choreograph a pantomime was added to the Panto Advice Page alongside articles about how to approach the roles of Ugly Sister, Fairy and female Principal Boy. The Panto Advice Page now boasts twelve articles full of advice from leading pantomime practitioners and can be found at www.celebratepanto.co.uk

“It’s amazing to think how far we’ve come over the past three years. A massive thank you to everyone who’s celebrated with us and helped make Panto Day the success it is today. With Panto Day 2013 ‘behind us’, here’s to 2014!”