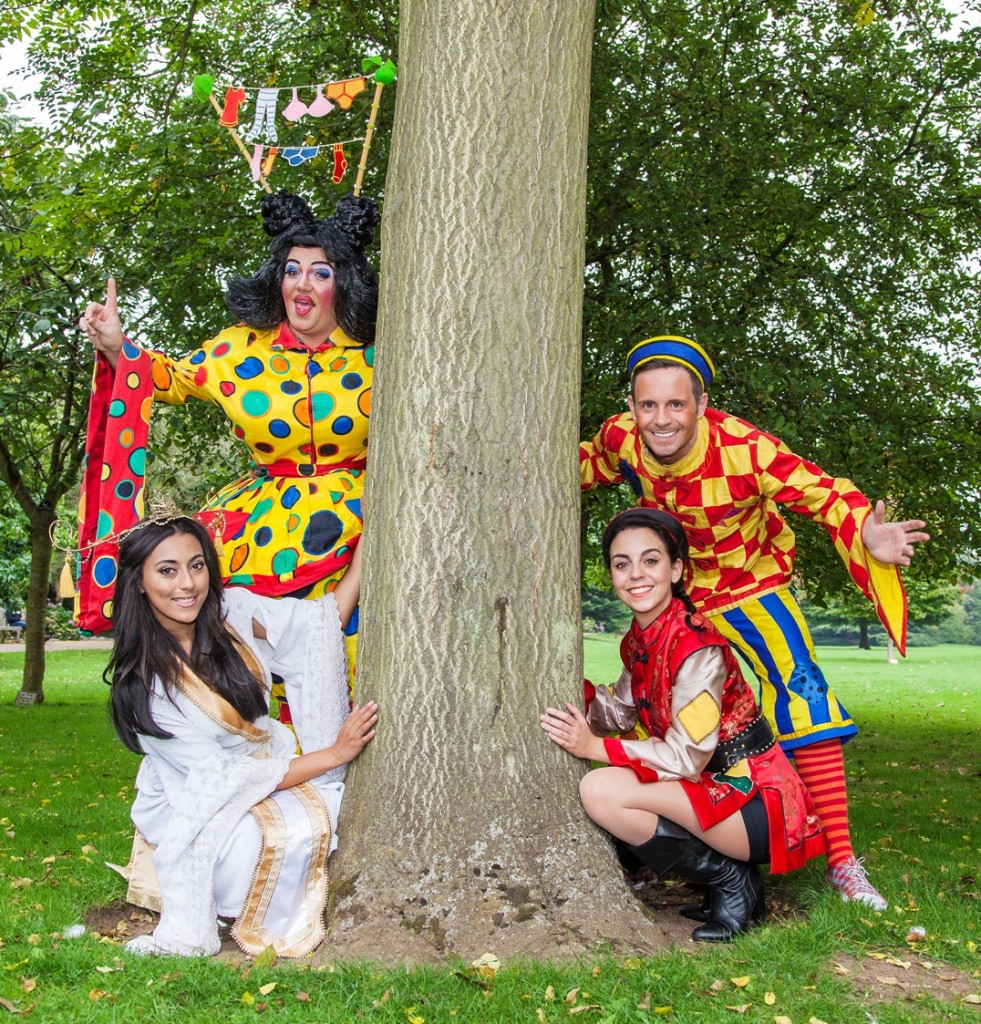 Oh Yes He Is! Aladdin the UK’s most popular panto

With just over a week until Panto Day 2014 on Friday 12th December, statistics from the National Database of Pantomime Performance and first ever National Amateur Panto Survey reveal that Aladdin is both the professional and amateur sector’s most popular pantomime this year.

Launched in October, the National Amateur Panto Survey, run in collaboration with N.O.D.A (National Operatic and Dramatic Association), reveals that Aladdin is the title of choice for amateur dramatic societies up and down the country, followed by Sleeping Beauty in second place, Cinderella and Dick Whittington in joint third, Jack and the Beanstalk fourth and Robin Hood and the Babes in the Wood fifth.

Having been last year’s most produced professional pantomime, Jack and the Beanstalk has slipped to third place with 35 productions, making Aladdin also the UK’s No. 1 professional panto this season with 46 productions, followed by Cinderella with 39. Snow White and Sleeping Beauty complete the UK ‘Top 5’ with 30 and 24 productions each.

In total, 175 amateur dramatic clubs, societies and organisations participated in the National Amateur Panto Survey, with the National Database of Pantomime Performance currently listing 191 professional productions for the 2014 season.

Contrasting statistics from the survey with the database also reveal a large difference in the role of Principal Boy with 65% of amateur dramatic societies casting a female Principal Boy opposed to only 10% of professional productions having an actress in the role.

“It is reassuring that even in today’s society, with so much choice in terms of entertainment, traditional pantomimes are as popular as ever. These pantos represent and remind us of family values, which are especially important at this time of year.”